India is Doing Something About Women on Boards

Home India is Doing Something About Women on Boards 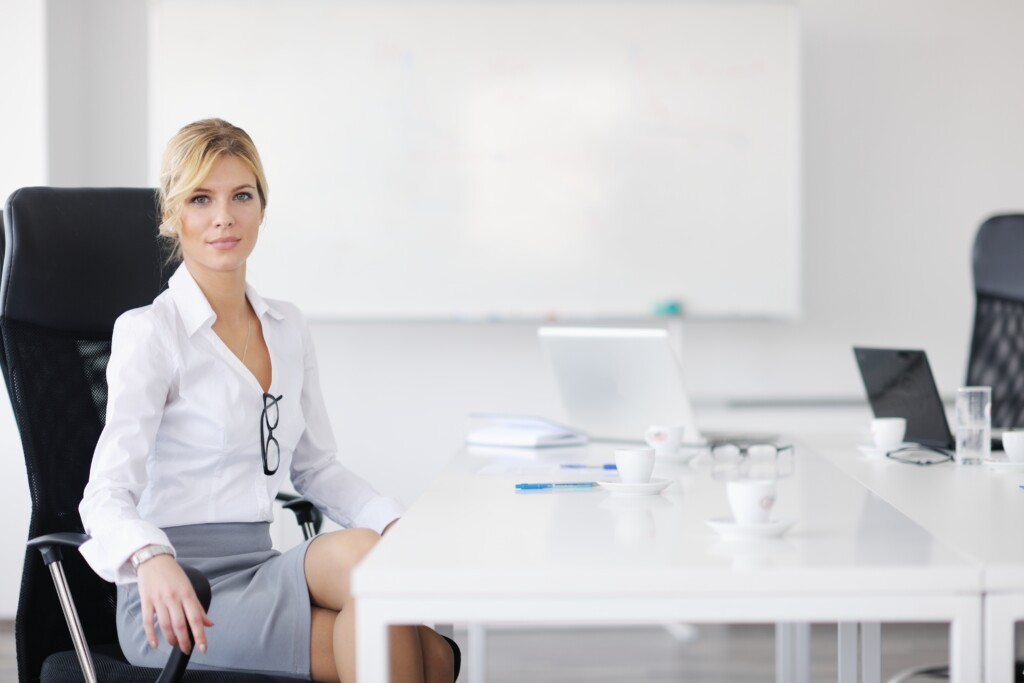 While a California legislator is pressing a resolution to urge California businesses to have a quota of women on their boards of directors, India has made it law.

Just in the last few months, India’s groundbreaking Companies Act of 2013 was passed by Parliament, received the President’s nod, and The first set of draft regulations have been released. Generally, this Act brings India in line with the corporate governance conditions that apply in other countries- professionalizing auditing and setting minimum standards for boards of directors as to number and independence. What it also does is mandate that certain companies have at least 1 woman director.

What I find both admirable and disturbing is that India is taking this step while women comprise only 24 percent of the Indian workforce. Admirable that they are starting earlier in women’s entry into the workforce than other countries with similar quotas, such as Norway, France, Italy, and Belgium. What is disturbing is the disparity between population and participation for women in business (that sounded pro-quota, didn’t it?). What makes India stand out is that they are doing more than talking the talk about women in the board room – they are doing something about preparing women for these positions.

According to this article, the male chairman of Shiram Capital is starting a program to mentor 100 eligible women to make them, as he says, “board ready.” In this program he plans to recruit top chairman and directors across the country to provide 4 months of mentorship to make sure that women are not just in the room to meet a number, but can be effective. He is in talks to put the program under the umbrella of a business school. Women are already enrolling and the goal is to get this program going by next summer- a year after the law was passed.

While it’s not clear yet what makes a woman “eligible,” it’s certainly a good idea to do more than throw women into the board room under a quota (you know that I’m not a passionate fan of singling out women under quota if you read our last blog post. Perhaps with big name executive men mentoring them they’ll have a leg up on being taken seriously. Or it could go the other way. It’ll be interesting to watch. And learn from their successes and mistakes.

What do you think?