5 Rules When Working a PR Crisis 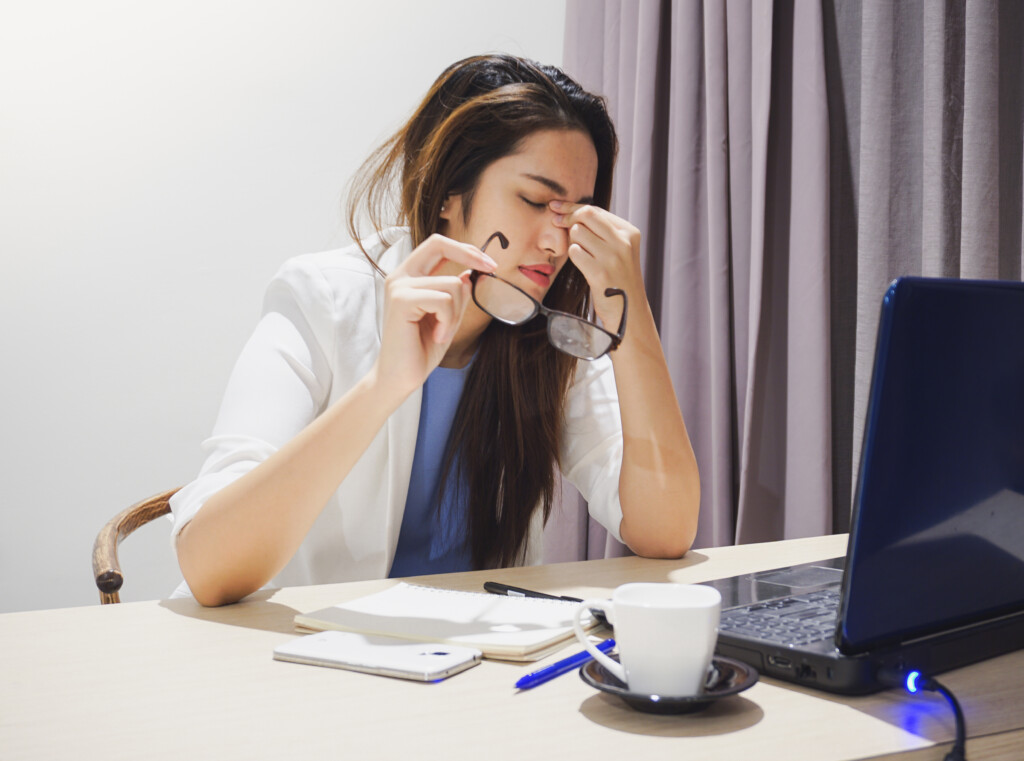 Negative press can happen to literally any company. Whether the actions that now draw the ire of the media was intended to cause harm or not, inquiries will occur, and it’s never a fun time.

But the mark of a good company isn’t necessarily based on if a crisis occurs, but rather what they do about it. The good ones stand up and are willing to be held accountable. The bad ones just want the press to “go away.” Here’s an important note – if an organization takes the latter approach, it will only get worse.

So I offer the following five tidbits of what to do when a communications crisis occurred. You’ll notice the first two have nothing to do with PR.

Most important, Keep Calm and Carry On!