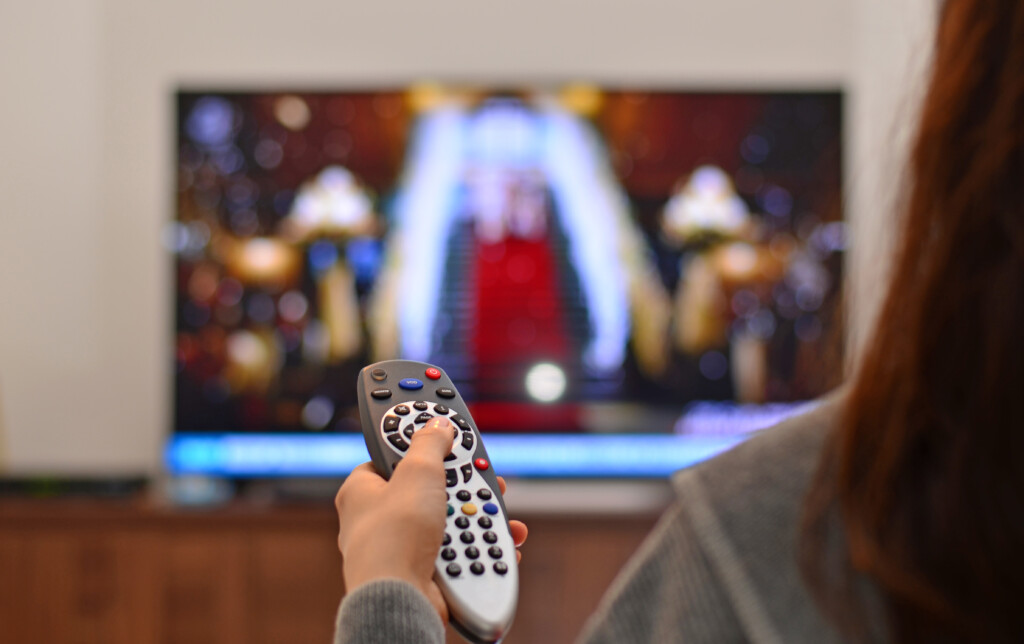 For many decades, TV advertising has been the leader in advertising effectiveness. It is so successful because of the impact of sight and sound, combined with creating emotional connections with viewers. Advertisers can visually demonstrate what they have to offer. And TV advertising has relatively low cost per impression because of its mass exposure.

An advertising campaign can make or break a brand. Some campaigns, like GoDaddy’s Super Bowl launch and E*TRADE’s dancing monkey spot, put unknown companies on the map. Other great initiatives, like Apple’s Think Different campaign, can change the public’s perception of a company forever.

Who can forget Coca-Cola’s emotional spot shot on a hilltop, “I’d like to teach the world to sing?” Or Apple’s 1984 Super Bowl commercial, touting the Macintosh computer as saving the world from conformity? Or those classic Budweiser holiday Clydesdale horses pulling a sleigh?

Advertising in today’s complex media world challenging as media continue to evolve, but one of the key measurements is as important as ever: reach. So what is reach? It is the number or percent of different homes or persons exposed at least once to an advertising schedule over a specific period of time. Reach, then, excludes duplication.

Real time TV viewing is still the dominant form of video use in the U.S. Overall, the average person in the U.S. watches 5 hours, 51 minutes of video content a day, up from 4 hours, 56 minutes in 2011. Viewing over televisions is the largest share of this, at 4 hours, 15 minutes per day, compared with just one hour, 16 minutes for digital video.

Marketers continue to spend much more on television advertising than online. In 2015, 40.2% of US ad spending will go to TV. Meanwhile, advertisers will allocate just 4.4% of all spending to digital video ads.
Advertisers continue to trust TV despite its limitations, despite a proliferation of digital alternatives. The resilience of TV comes from marketers’ concerns that digital video ads aren’t always viewable or watched to completion. Until the digital advertising industry overcomes these hurdles, dollars will continue to flow to TV.
People are not zipping past ads or channel hopping as much as you’ve heard. Believe it or not, they see an average 72 minutes per day of ads.

TV continues to be the best way to make people aware of a product. But awareness is only the first step toward making a purchase. A recent report showed TV is strongest of 13 media types measured, for all 6 stages of purchase decision-making: awareness, interest, consideration, want to purchase, visit store or website and make purchase. That report showed TV is important to buying decisions for every stage, for 10 different product categories studied.

The one area where traditional TV usage has dropped is among Millennials (age 18-34) where it has been falling at around 4 percent a year since 2012, and then tumbled 10.6 percent between September 2014 and January 2015. Other strategies can capture part of this audience.

Local advertisers with smaller budgets and market areas can use zoned cable TV and optimized “no-skip” online video ads that can be targeted to specific audiences and zip codes. Targeted video ads can also be placed in social media, such as Facebook and YouTube.

Shelley Anderson is a featured columnist for Women Taking Charge, the official blog of Connected Women of Influence, where she offers expert guidance on incorporating TV or video advertising into your marketing plan. Shelley Anderson is the Managing/Media Partner of The Marketing Deli; she has been buying television advertising for clients since the 1980’s. Her experience includes national network TV, national, regional and local cable, syndicated TV, local spot market TV all over the U.S., and targeted online video ads.