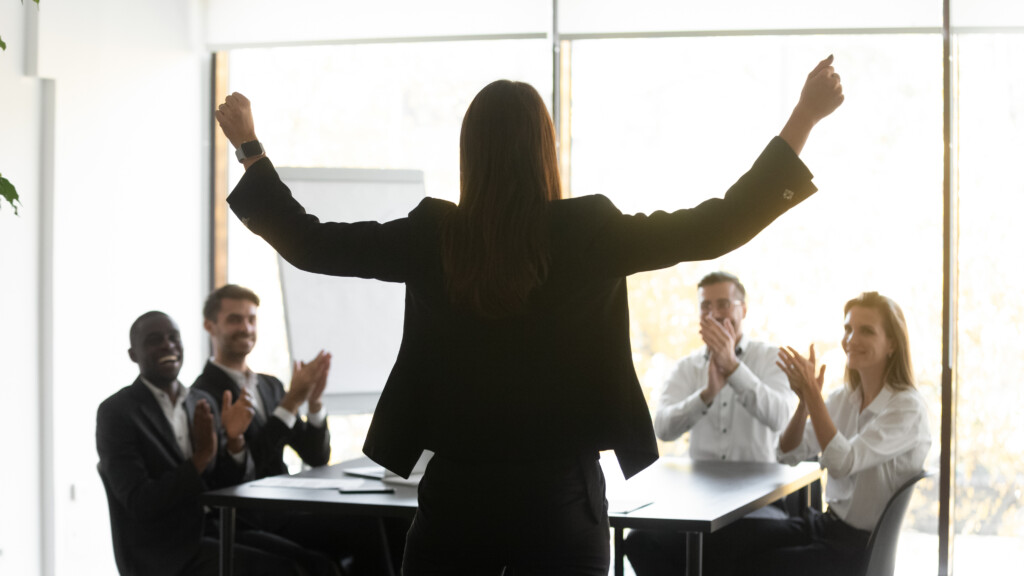 There is little doubt that pay inequities exist between men and women. In fact, women in California who work full-time are paid substantially less than men – a median 84 cents for every dollar men earn, according to a U.S. Census Bureau report in 2015. However, the California Legislature, with broad bipartisan support, has passed legislation that creates a much stricter standard for gender pay equity. With the protections under the new law, women can more confidently raise the issue of equal pay.

Effective January 1, 2016, California’s Equal Pay Act prohibited employers from paying employees of one sex less than employees of the opposite sex for “substantially similar work, when viewed as a composite of skill, effort and responsibility, and performed under similar working conditions.” This legislation provides an exception where the employer can show that the wage differential is based on a seniority system, a merit system, a system that measures earnings by quality or quantity of production, or a bona fide factor other than sex, such as education, training or experience.

An employer who attempts to justify a pay differential as based on a factor other than sex must demonstrate that the factor is not derived from a sex-based differential, is job-related with respect to the position in question, and is consistent with a business necessity. “Business necessity” is defined as an overriding legitimate business purpose such that the factor relied upon effectively fulfills the business purpose it is supposed to serve. This exception will not apply if the employee can show that an alternative practice exists that would serve the same business purpose without producing the wage differential.

Notably, this is a change from prior law that limited the comparison of wage rates to employees in the same establishment and required a showing by the employee challenging the arrangement that the jobs being compared involved equal work and required equal skill, effort and responsibility.

In addition, under this new legislation, employers cannot prohibit employees from disclosing their own wages to others, discussing their wages, or inquiring about the wages of another employee. The legislation does not require the employer to disclose another employee’s wages or that an employee disclose his or her own wages in response to a co-worker’s inquiry.

Another related bill also passed the legislature this year. AB 1017 prohibits an employer from seeking salary history information, including compensation and benefits, about an applicant for employment. It prohibits in-person inquiries as well as inquiries through recruiters or placement agencies. The stated rationale for this legislation is that inquiries about an applicant’s current or prior wage rates can perpetuate sex-based pay differentials.

With this legal momentum, now is a great time for women to be confident in their abilities and their worth. At a minimum, review your compensation plan and find comparators in your industry to see if you are earning more or less than the norm for your region. You just might find that you are entitled to a pay increase.

are featured columnists for Women Taking Charge, the official blog of Connected Women of Influence, where they cover California laws on gender pay equity. Amy and Grace are partners at Fisher & Phillips LLP Fisher & Phillips LLP , a national law firm dedicated to labor and employment law for over 70 years. Their practices are focused on representing employers in all industries in a variety of employment cases. Fisher & Phillips greatly values the importance of having women leaders throughout the firm and in our communities. Amy and Grace exemplify the firm’s commitment in this area.