Do You Owe the AMT?

Home Do You Owe the AMT? 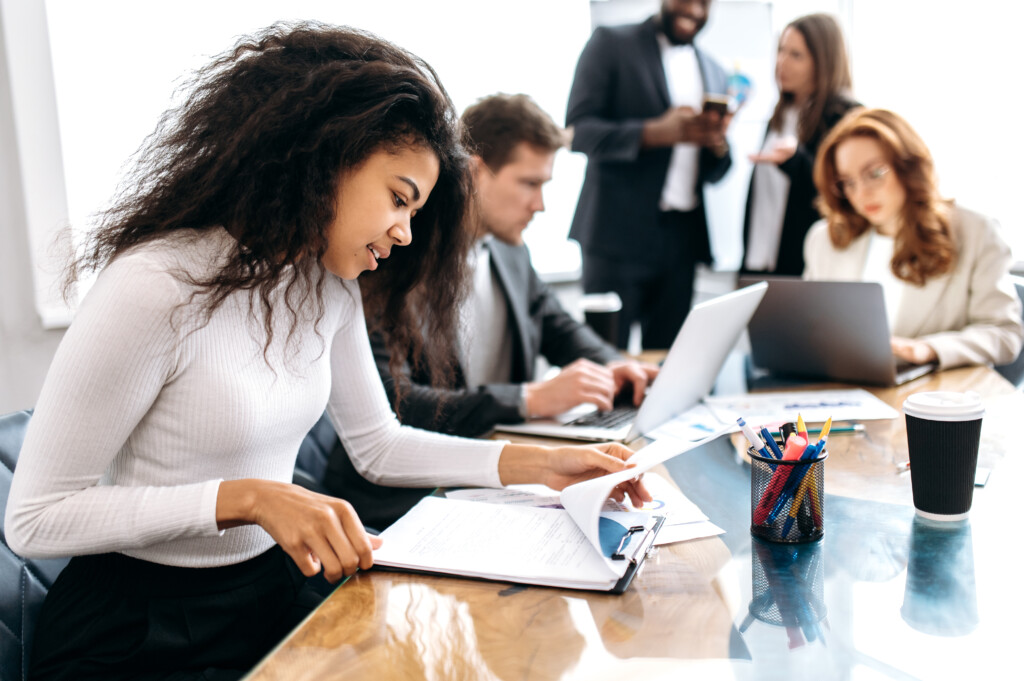 Tip: AMT payers may qualify for the “minimum tax credit,” which allows individuals to claim a full or partial credit for past AMT taxes on future returns.

In taxes, there’s also an equalizer of sorts; it’s called the alternative minimum tax, or AMT. Instituted in 1969, it was intended to ensure that the very rich didn’t pay a lower effective tax rate than everyone else.²

In recent years, however, the “very rich” aren’t the only ones who need to be concerned about the AMT. Because the AMT was not indexed for inflation until 2013, more and more middle-class Americans are being forced to pay it. Today, an estimated 5 million tax filers pay about $35 billion in additional tax. The average AMT per tax return: about $7,000.³

What Is The AMT, Exactly?

It may be easiest to think of the AMT as a separate tax system with a unique set of rules for deductions, which are more restrictive than those in the traditional tax system.

The only way to know for sure if you qualify for the AMT is to fill out Form 6251 from the Internal Revenue Service.

If your income is over $75,000, it might make sense to complete the form to help assess your status—especially if you have large deductions, such as several children, interest from second mortgages, capital gains, high state and local taxes, or incentive stock options. If you should have paid the AMT and the IRS discovers that you didn’t, you may owe back taxes and could also have to pay interest and/or penalties.

Because the AMT system has complicated rules and provisions, it’s a good idea to consider consulting legal or tax professionals for specific information regarding your individual situation. And remember, the information in this material is not intended as tax or legal advice. It may not be used for the purpose of avoiding any federal tax penalties.

If you want to avoid any potential surprises at tax time, it may make sense to know where you stand when it comes to the AMT. The time and energy you spend today may be worth the investment.

Where Does All That Money Go?

Here’s a breakdown of how the federal government spent its revenues in 2014.

The content is developed from sources believed to be providing accurate information. The information in this material is not intended as tax or legal advice. It may not be used for the purpose of avoiding any federal tax penalties. Please consult legal or tax professionals for specific information regarding your individual situation. This material was developed and produced by FMG Suite to provide information on a topic that may be of interest. FMG Suite is not affiliated with the National Planning Corporation, state- or Trilogy Capital. The opinions expressed and materials provided are for general information, and should not be considered a solicitation for the purchase or sale of any security. Copyright 2016 FMG Suite. Securities and advisory services offered through National Planning Corporation (NPC), Member FINRA/SIPC, a Registered Investment Adviser. Additional advisory services offered through Trilogy Capital, a Registered Investment Adviser. Trilogy Capital and NPC are separate and unrelated companies.

Windus Fernandez Brinkkord is a featured columnist for Women Taking Charge, the official blog of Connected Women of Influence, where she covers the intersection of women in business and managing their investments and taking charge of their financial future. Currently, Windus is Senior Vice President of Investments with Trilogy Financial Services, a financial services company that focuses on helping business owners and individuals build and manage wealth.