Dynamics of Dialogue: Conflict? Who Me? Never!

Home Dynamics of Dialogue: Conflict? Who Me? Never! 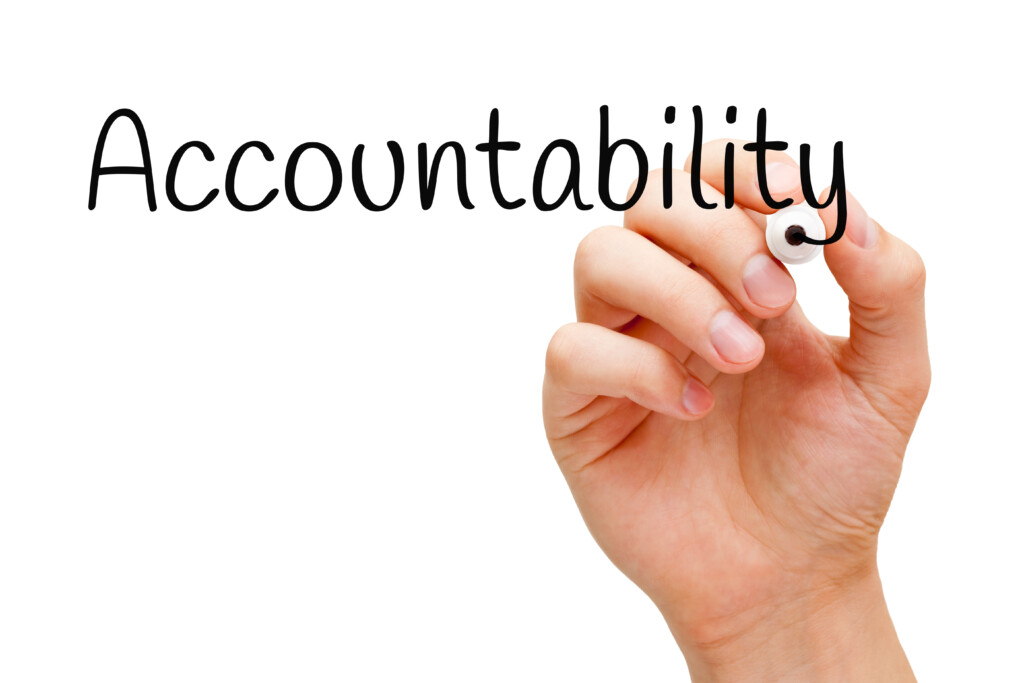 Let’s get real here. Conflict is an integral part of life which comes in many forms and escalates under certain predictable circumstances. Social scientists have observed that conflicts are generated by competing interests, differences in power or resources, legal rights, needs or values to name a few sources. These differences can be real or perceived. And just like marketing, perception is everything!

As humans we usually shy away from conflict by nature, not wanting to get involved, or being afraid to speak out, or to “rock the boat”. However, if we understand the genesis of conflict we can begin to learn how to effectively deal with it.

Conflicts generally occur within three general categories of issues: resources, needs, or values.
Resources: This is usually the simplest form of conflict since resources are tangible such as equipment, office space, or territory; or they are measurable, such as time and job responsibilities, or costs. Resolving conflicts in these cases usually includes some plan of distribution or redistribution of these assets.

Needs: Here is where our angst about managing disputes starts to surface. Needs are subtle and generally underlie every dispute. Contrary to our basic social instincts, negotiation of “needs” or “interests” is very doable.

Needs are the human element of most conflicts:
• Physical needs of safety, shelter, food,
• Psychological needs of acceptance, privacy, belonging, respect
• Social needs of fair treatment, equal access or privileges, and opportunities to interact in ways that comply with community or business standards.
In the workplace or business environment, needs may also be described in terms of “interests” which underlie many situations and drive many conflicts. Behaviors that interfere or appear to interfere with getting interest or needs met are the genesis of most conflict

The skill we need in the business world is the willingness and ability to look for alternative ways to achieve everyone’s interest so a resolution that everyone can support can be found. Think back on the many times as a business owner when you just wanted to “get it done” and talk later. That can work if everyone understands that the deadline need is important to everyone’s interest, but that they also have trust that you will talk later!!!

Values: Now here is the ultimate of issues as values are non- negotiable. If you have ever taken DISC behavioral surveys you will understand that we all have four general patterns in our value systems that drive our behavior. Add to that, the cultural and social programming that we have been experiencing since we were born; and the result is a melting pot of values in the workplace, or business world. These values often appear as “emotional blocking issues” which need to be “acknowleged” as opposed to “changed” in any dispute resolution!

Hopefully, you have a better understanding of the genesis of conflict so join me next time for the building blocks of agreement.