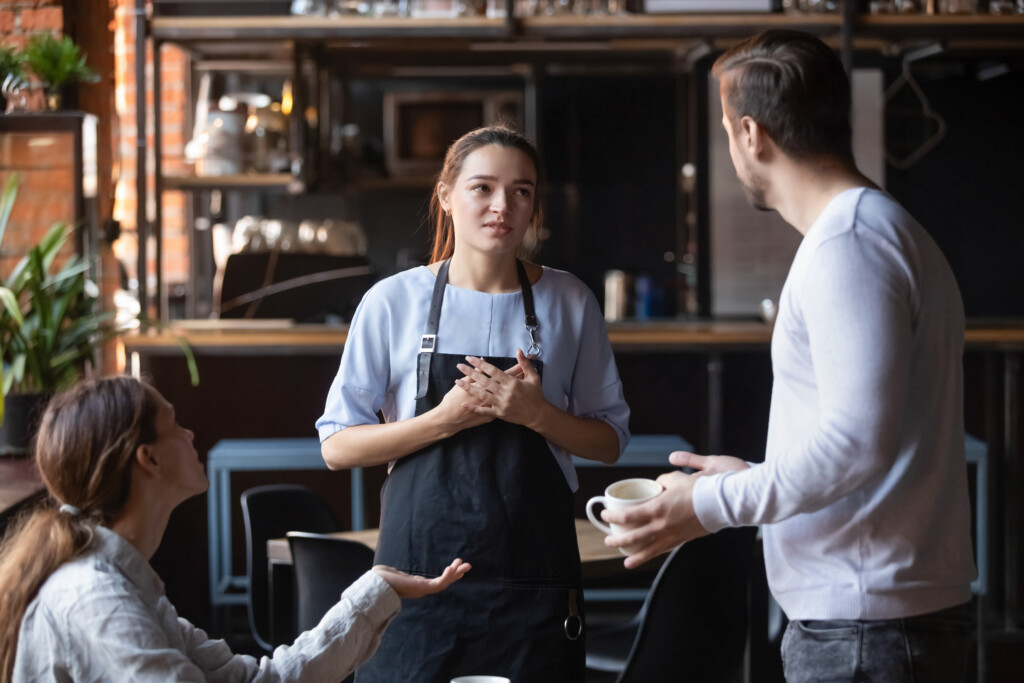 In my family, I was the middle child. In my relationships, I was the listener. And in my career as a business owner and entrepreneur, I was in sales! Little did I know then, that all of these roles would lead me to become a credentialed mediator 16 years ago in 1998. The defining moment came with my personal involvement in a business litigation contract dispute with the Atlanta based company that had purchased a division of my San Francisco Bay Area Interior Landscape Design Build company. This lawsuit, and the one that followed lasted 10 years, yes 10 years! A business owner’s nightmare to say the least. We won the first lawsuit, only to have the verdict overturned by that presiding judge. I am sure you can imagine what kind of foot came out of my open mouth when my attorney told us that judges can overturn jury verdicts.

The second time, the jury could not reach a decision on all seven issues, thus a “hung jury”. Previously, it had been decided by the lawyers and the judge (without our input) that the jury would have to reach a “summary judgment” (meaning a yes on all seven issues) for a winning verdict to be awarded to one side or the other. Even the judge had a stunned foot with this situation! Upon my return to San Diego, after the first go around, I saw an article that had been published on the San Diego Mediation Center written by its president and co founder, Liz O’Brien. Mediation was my answer to conflict resolution in the business world since I now understood firsthand, that once a person enters the court room their “voice”, for the most part, is silenced.

Conflict is all around us and an integral part of life. It exists wherever two or more individuals interact for professional or personal reasons, or when working on behalf of someone else. How can we begin to work out the conflicts that we encounter in business?

The first step is dialogue. Contrary to popular belief a dialogue is NOT:
• A chance to debate/defend your position
• An opportunity to “prove” your point
• A way to challenge someone else’s point of view

Dialogue IS as easy as 1-2-3:
• Acknowledge that there is a problem and decide you want to deal with it
• Begin the Dialogue:
• Invite the other person(s) to join you
• Listen to what he/she has to say
• Acknowledge you heard what the experience has been for him/her
• Paraphrase what you understand to be the essence of his/her point of view
• Ask him/her to listen to you
• Ask him/her to say, in his/her own words what he/she thinks you think about the subject
• Continue the discussion
• Participate: By listening, acknowledging and paraphrasing

Since 1998, I have participated in all kinds of mediations, from community disputes to court ordered mediations. I have experienced the power of people voluntarily coming together to resolve their issues because they were willing to simply begin with a dialogue. In the coming months, my goal is to help you to learn about the dynamics of dialogue in alternative forms of dispute resolution, and to apply these concepts in every aspect of your business, or your professional career. It can save you time, emotional stress, money, loss of productivity, and most of all, you can save a lot of feet!