Quotas in the Boardroom – Is That Really Success?

Home Quotas in the Boardroom – Is That Really Success? 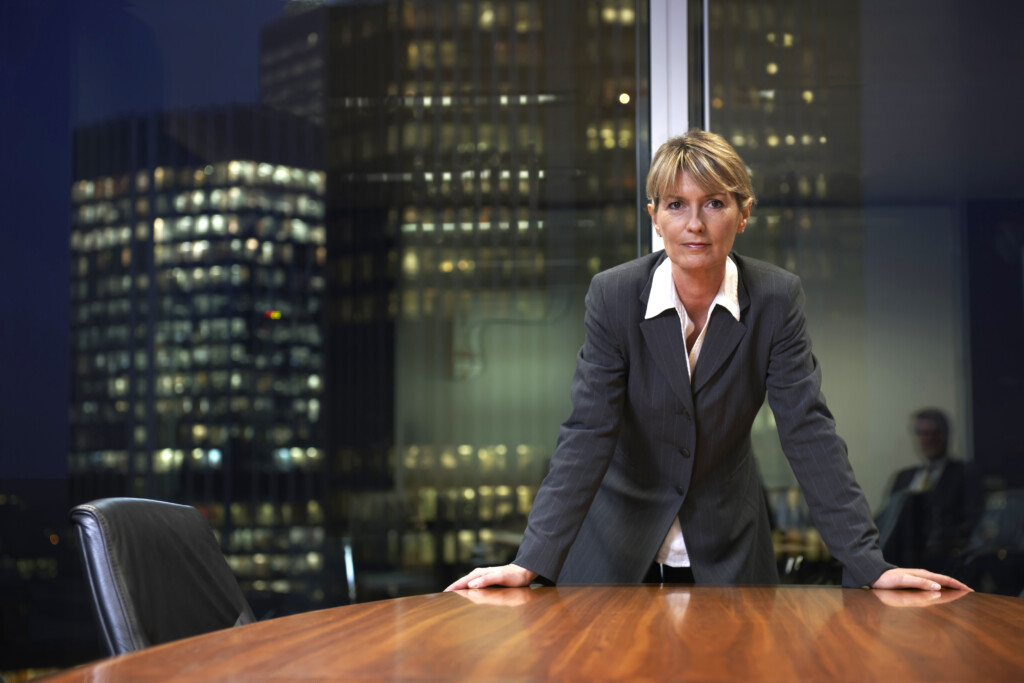 Because it’s a resolution even if both houses of the California Legislature approve it, it will not have the force of law.  That means it’s a purely symbolic move, which the resolution’s sponsor admits, stating that she just wants to start a conversation about getting women into the boardroom. But, I ask, are quotas how we want to shape the conversation?

There’s a valid point of view out that there that I’ve been giving serious consideration and conversation to – that discussing business in terms  of  gender actually minimizes a person of the female gender’s accomplishments. That by referring to a business “women-owned,” are we perpetuating discrimination by creating a separate and not equal perception rather than just being a successful business? A similar debate exists in Hollywood about calling female actors “actresses” and having male and female categories in award shows.

On the other hand, and in contradiction to this article’s premise, the boardroom is not the last place we women don’t have equality. As much as I thought otherwise in my naïve college days (to the amusement of my women’s studies professor), we still face challenges purely by virtue of being of the female gender in all aspects and levels of business – competing for funding, competing for clients and customers, competing for promotions, reaching the C-level, reaching the boardroom – and for a variety of reasons, not all of which are discriminatory (choosing to take time off to raise children, different negotiating styles, more importance place on quality of life balance).  Statistics tell the story – both to the challenges and the successes, such as the Credit Suisse finding mentioned in the article that businesses with women participation at the board level are more successful business. That makes me circle back to wondering if making it too loudly a gender issue works against us. That makes the conversation about the impact of gender is a valid one – and creates the need and desire to identify businesses and executives and professions as male and female.

Ultimately, I think I come out on the side of having the conversation about the lack of women in the boardroom – but shaping it about leading to success and not quotas. Not just conversation, but decisive strategies and actions to force the old boys and the new generations to look at a person by their own merits and qualities, regardless of gender. How we can make and take the opportunities before us. There doesn’t seem to be a lot of hope in a conversation about token women, but rather how being a woman can provide a company with a strategic advantage and a better bottom line.

What do you think?