The Case for Mediation in Business!

Home The Case for Mediation in Business! 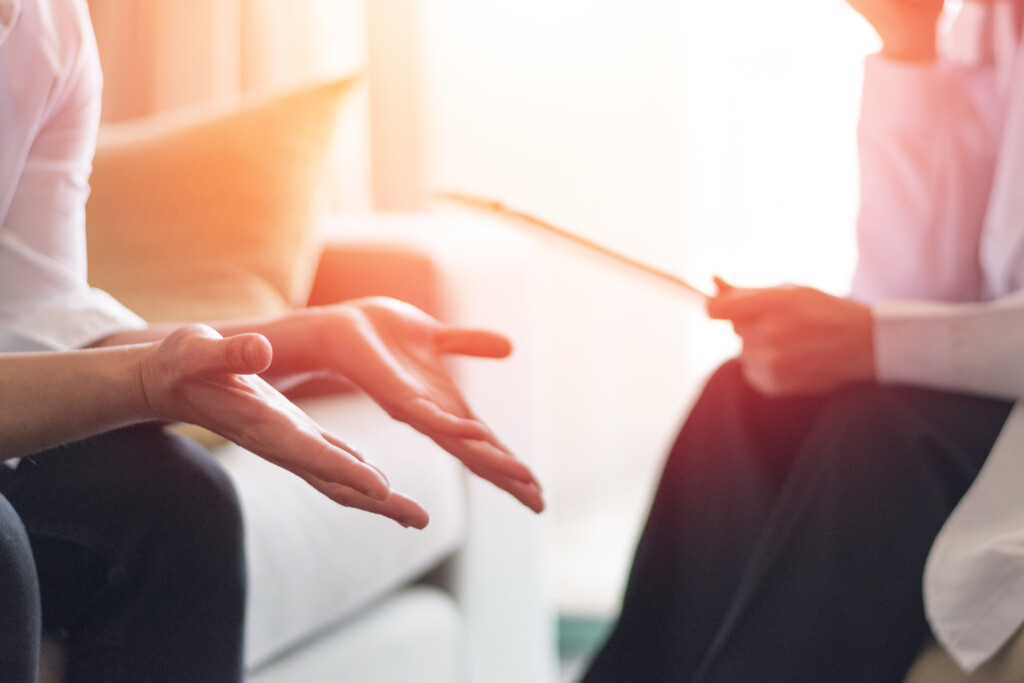 Recently, a friend of mine who had sold her company two years ago and was now enjoying retirement life had her worst nightmares come true…the new owner was trying to get out of paying the balance of his contract with a bogus breach of contract issue. When this dispute had started in Dec 2014, I had suggested then that they mediate out the questions at hand. Unfortunately, neither party would sit down at that time to participate in the process. So now we are looking at possible litigation and all that comes with it. This prompted me to research the following question…Why is Mediation the most rapidly growing approach for the resolution of business disputes?….in hopes that it might help you avoid the same situation in your business dealings.

In 1997, the media carried news of a survey of conflict resolution approaches among Fortune 1,000 companies. More than 600 companies responded to the survey, which canvassed corporate counsel regarding their policies and perceptions regarding the use of arbitration, mediation and other appropriate dispute resolution (ADR) techniques. Although both arbitration and mediation were extensively employed within the respondent group, the major headline from the survey was that mediation was the most widely used approach. Eighty-seven percent of those responding—almost nine out of ten companies—had participated in mediation in the twelve months prior to the survey.

In 2002, the CPR Institute conducted an in-depth survey of conflict management
practices among companies. Though not necessarily representative of the entire Fortune 1,000, the responses of forty-three companies reinforced the notion that businesses are increasingly turning to mediation—more than half of the respondents in the CPR group were mediating more. Over the three years prior to the survey, these companies reported increases in mediation usage ranging from 10% to 50%.

Moreover, most of the respondents reported high levels of satisfaction with mediation under private auspices; by way of comparison, companies rarely reported more than moderate satisfaction with arbitration or litigation. Business managers and counsel point to a number of reasons for the trend toward mediation, all of which involve the potential benefits of mediation. In nearly all of these ways, mediation is essentially different from arbitration or litigation, and is often superior to unaided face-to-face negotiation.

These potential benefits include:
1. Continuing control by the parties over process and product, as       contrasted with
the risks and uncertainties of litigation or arbitration
2. Customization of the process for managing and resolving the dispute
3. Confidentiality
4. Communications enhanced
5. Cultural, cross-border bridge
6. Commercial realities considered
7. Cost savings, cycle time reduction
8. Creative, durable solutions
9. Continuing relationships maintained, enhanced
10. Cost and risk low as compared to potential benefits

Although this research was done in the early part of the decade, at the beginnings of the use of mediation as a business tool, the outstanding results that were achieved then have only continued to increase. The use of mediation is practiced in all levels of government, business, and personal instances as a viable successful way to resolve conflict before it escalates.

So no matter how detailed you feel your contracts are, it is still the personal interaction that keeps the parties upholding their part of the bargains.