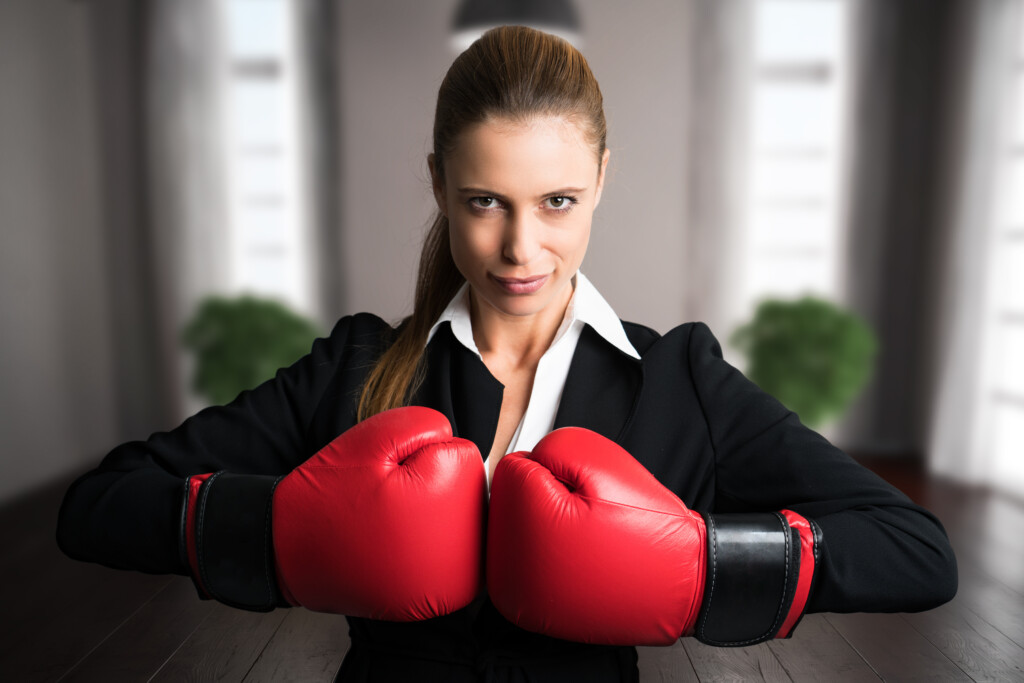 Confession first, I haven’t yet read today’s women success bible “Lean In.” Despite eschewing reading or listening to discussions about the book until my turn comes up in the library queue, I’ve seen and heard enough to wonder if the book is a retro manifesto about fighting like a man to succeed in business. Is it that same advice I was given growing up (thanks Alexis Carrington Colby Dexter, et al) that I had to be like a man to succeed in a man’s world, just in different lingo? Or, like one academic (male) claims, is it that it advises women that to win someone else has to lose? As I want to avoid reading anything substantive about the book, I’m not quite sure what that academic was getting at or what an effective alternative philosophy might be. But it has got me thinking. Is there a way we women can succeed in business that is different from how men have been doing it?

In my first draft of this blog post I rambled on for a while about the twists and turns of my career. The successes I’ve had and the times I’ve taken my toys and gone, proverbially speaking, home. The great teams I’ve worked on and the workplaces where human dignity was squashed under desperate boot heels. The times when my professional advice was respected and the times it was viewed with disdain for no reason other than it came from a woman. I looked at life from working with children, to big company retail, to politics, to law firms, to corporate world, to being an entrepreneur and back again. As I was ruminating, I tried to find the wisdom that my experiences have fleshed out in me. I realized that it was hard to sum up all that I’ve learned in a blog post – and it was even more difficult to write what I don’t know.

The thing is, all I have insights. I can spot red flags. I know where to ask questions, and when to shut up. I know how to get by, survive, and thrive. But I have no single answer on how to succeed in business. Should I, as we were told and shown when I was growing up, act and think and act like a man? I think that answer is no. Should I act like a women, vulnerable (you have no idea how many supportive men in my business life have advised me of that one) and sincere? I was definitely never taught that one and don’t know where to begin. Should I be collaborative? Probably.  Then it hit me, is “how” to succeed really the question we should be asking ourselves and each other?

Like all great business plans, you have to start at the beginning and plan to the goal.  That goal thing, that is success, and each of ours is different in some way. Maybe if we define the success, then we can better figure out how to get there. I wonder what success is defined as in “Lean In”? I’m about 105 in the queue, eventually I’ll find out. In the meantime, I’m gonna figure out what success means to me.

Do you think we have to “fight” like men to succeed in business? Have you defined what success is to you? Do you think I’m off base? What is your most inspiring business book? Share your thoughts below.