How to Follow-Up with Prospects Without Being Lame!

Home How to Follow-Up with Prospects Without Being Lame! 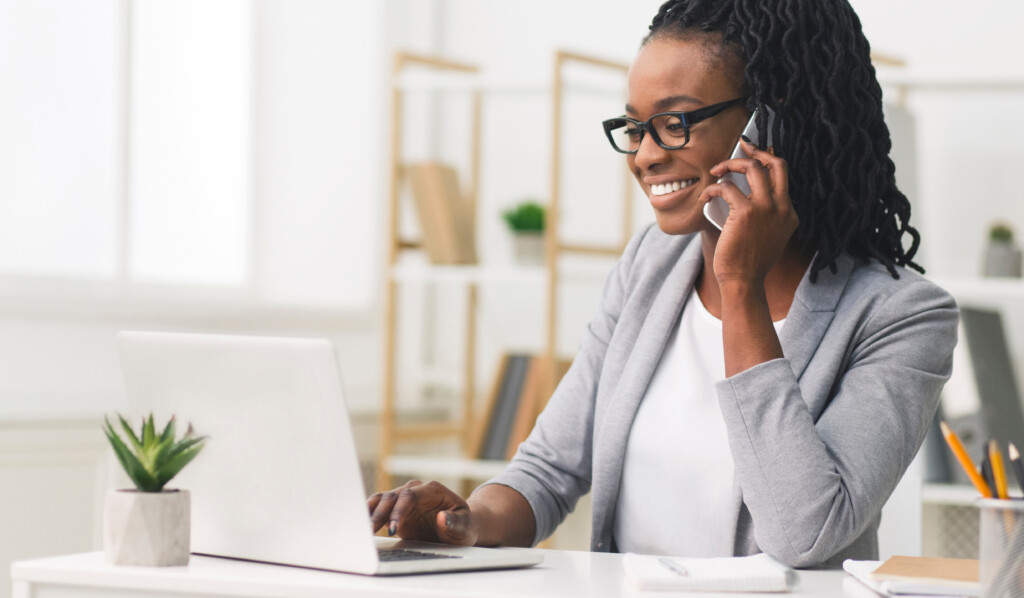 Following up with prospects can be one of the most awkward things to do, which is why most business owners and sales people don’t do it as often as they should.

Although studies show it takes an average of 7 touches to make a sale, most of us give up after only 1 or 2 because it just gets uncomfortable. Even worse, the follow-up usually includes asking if the prospect is ready to buy, or using ‘check-ins’ to try to further the sale. So, it’s no wonder why the prospect never responds unless they’re ready to make a buying decision.

Instead of continuing to do follow-up the lame way, I developed a new way to make a connection with prospects, called the Follow-Up Twister.

Watch the video on How to Follow-Up with Prospects Without Being Lame:

It’s best to think about it like a pair of dice: on 1 die is the ways in which you can follow-up with someone, and on the other are the reasons to follow up.

On the first die, the ways in which you can contact prospects, can include things like the typical calls and emails, or mixing it up with methods like a handwritten note, a letter, popping by their office with treats, or a non-business function such as a football game or charity event.

On the second die are the reasons why you’re making contact. One of my favorites is “I saw this and thought of you.” This can apply to anything from coming up with a new idea of how you can serve them that may not have been included in your initial proposal, or clipping an interesting magazine article that the prospect might enjoy. Note that such an article takes on a different feel when sent by email vs. folded inside a handwritten note, or delivered in person with treats.

So roll the dice to mix and match the ways and reasons to connect with your prospect, add value, deepen the relationship and further the sale… without being lame!

Karie Kaufmann is a featured columnist for Women Taking Charge, the official blog of Connected Women of Influence, where she covers everything about “action and results” in growing a successful business. Since 2005, Karie Kaufmann, MBA, has coached over 400 business owners to achieve their goals, with her clients reporting an average of 31% increase in revenues year over year. Her passions include: her family, her dog, food, traveling, shoes, spreadsheets, iced coffee, and helping business owners grow their profits.