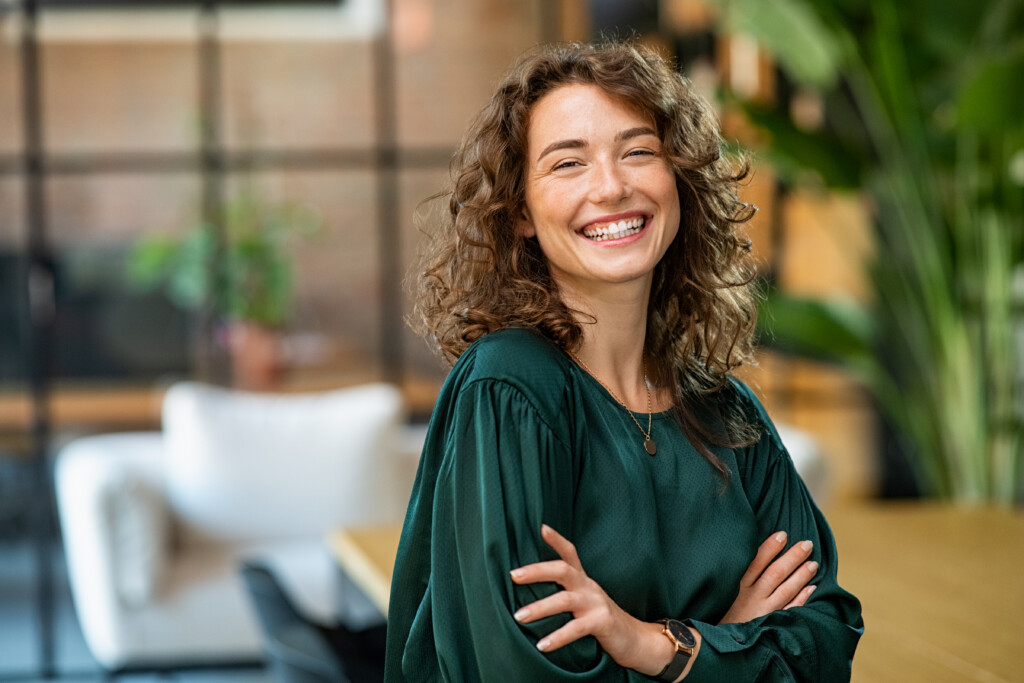 Have you ever uttered the words, “Well, if s/he is not willing to meet me halfway, then forget it!”

If your 100 percent is some nebulous concept, how in the world is someone supposed to meet you halfway? Maybe they think they’ve met you halfway and can’t understand why you aren’t more appreciative of their efforts.

Here’s an example of this “new math”:
A new mother thinks that X is required to properly care for her infant, while her husband thinks that Y is required. If his Y is exactly half her X, then what he considers 50 percent, she sees as 25 percent. As a result, he’s resentful because she doesn’t seem to appreciate that he’s doing 50 percent of what HE thinks is required (Y). At the same time, she’s resentful because, in her mind, he’s only doing 25 of what SHE thinks is required (X). Until and unless the two of them agree on some number other than X or Y, the resentment will never be resolved.

Here’s another example:
A young woman is having issues with her mother’s new husband. Though she doesn’t live with them, she visits often and is usually standoffish when she’s around him. He finally asked her why she doesn’t appreciate the efforts he’s been making to get along with her. After much discussion and a few tears, she disclosed that, because of abandonment issues with her own father, she had hoped he would embrace her as a daughter (her 100 percent) as opposed to treating her like the adult woman she is (what he thought was her 100 percent).

This “new math” works with both personal relationships as well as business relationships. Next time you’re in a disagreement or a negotiation with someone, make sure you know what your 100 percent is and communicate that to the other person. Perhaps they’re trying harder to meet you halfway than you think!

Amy Brandais, M.A. is a featured columnist for Women Lead, the official blog of Connected Women of Influence, where she highlights the importance of strategic communications. Amy has been a communications consultant for over 20 years under the moniker “Amy the Writer,” helping companies develop strategic solutions to their communication challenges and strengthen their relationships with both internal and external audiences.