Women’s Rights and their Importance for Business!

Home Women’s Rights and their Importance for Business! 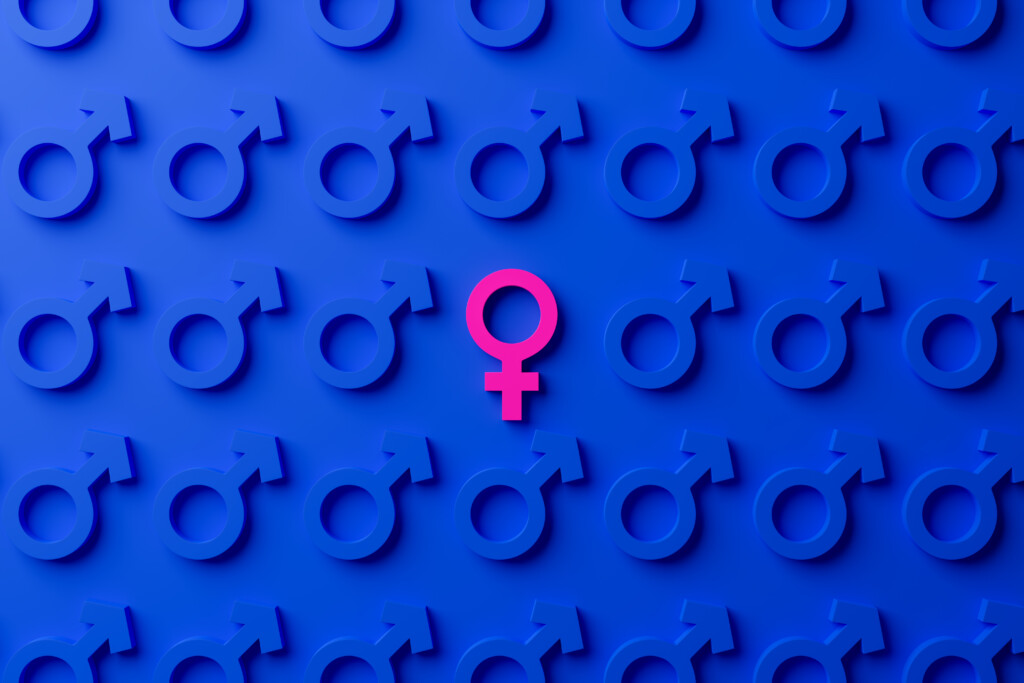 Wonder Woman —just like Superman— was a superhero born out of a time period and culture that made her creation necessary. She was created strong and powerful, fighting for justice, love, peace and gender equality. She was created on the backbone of 2 world wars and the 70-year civil rights struggle for women suffrage. In its earliest comic strips, Wonder Woman fought bravely for women’s rights and independence long before she was fighting super villains. She had even created a university for women because she believed in the power of education. Fast forward to today and it seems down right ludicrous that women in the US are still fighting to be treated equally. In 2015, women are still under-paid, under-represented in politics and in the boardroom, over-sexualized and too often not taken seriously. Add ethnicity and/or class to the mix and these obstacles become mountains.

The great news is that women’s rights in America have come a long way since then and, according to the United Nations’ Gender Inequality Index, the US is now considered one of the best places to be a woman. However, most women in other parts of the world aren’t as lucky. About 70% of the world’s poor are women. Tween girls make up around 70% of the apparel sweatshop workers industry in countries like Bangladesh, India, Pakistan or Cambodia. They are paid between $.50 and $1/day for working 12-hour shifts six days per week, and forget time off for being sick or pregnant. In Uzbekistan, young children (mostly girls) as early as seven-years-old are forced to work in cotton fields for four to five months a year during cotton picking season. Female genital mutilation is still a phenomenon in many countries. Women’s access to basic education is still difficult in developing countries. Malala, the youngest-ever Noble Peace Prize winner took a bullet to the head because she was outspoken about her right as a woman to go to school. I guess what I am saying is that for millions of women around the world, women’s rights are still stuck in the 1840s or further back and fighting for these women to live decently and have healthy futures is more crucial than ever. The problem very often lies in the eternal cycle of poverty.

Breaking that cycle and empowering women —especially in education and economically— may be the most important thing we can do to even the scales with men and improve a nation’s GDP over time. Many studies by the International Monetary Fund and the UN have proven the importance of women in society. In the US or abroad, the result is always the same: even if women are the most affected by poverty, they are also more likely than men to repay loans when given the chance. Educated women are also more likely to raise a community out of poverty they are better at managing their family’s health and economic issues, thereby reducing health-care costs and can concentrate on improving their children’s education. Many developing countries stunt their ability to thrive because girls and women are treated as property or as second-class citizens that are denied access to education and well-paying jobs.

Since I co-founded Vavavida three years ago, my work has given me the opportunity to understand these issues more deeply in the hope that I can help solve them. I also decided that, as a consumer, I have the power to demand more from the brands I created relationships with. I had to make sure that the products I purchased empowered people to thrive and not keep them in the never-ending cycle of poverty. Shopping more ethically for instance was the simplest step I could start with and seeking out ethically made products was a simple commitment I could make to support them. At Vavavida, my partners and I made the commitment from the beginning that the jewelry we would retail would have to be fair trade or close to it. For an artisan, being part of the fair trade system means that the product they make yields a living wage and that part of that premium will be reinvested in the local community. That’s why I would encourage you to purchase fair trade products. You can also get involved with local women-focused organizations like PCI (Project Concern International) with their Women Empowered program or Connected Women of Influence, an organization dedicated to creating a support and networking system for women in leadership positions.

Linda Amaro is a featured columnist for Women Taking Charge, the official blog of Connected Women of Influence, where she covers topics, tips and tricks surrounding The Virtual Office and using Microsoft SharePoint to improve collaboration. Linda Amaro, has been in the Information Technology (IT) industry for over 30 years and has risen to the position of CIO in the corporate arena managing multiple departments with over 150 staff members and projects for tier one customers ranging from $2.5 million to $20 million. In 2010, she started Klarinet Solutions, a SharePoint consulting firm that provides SharePoint Design, Site Branding, Workflow Automation, On-Line Forms Development, Document Management, Custom Development and Business Intelligence.