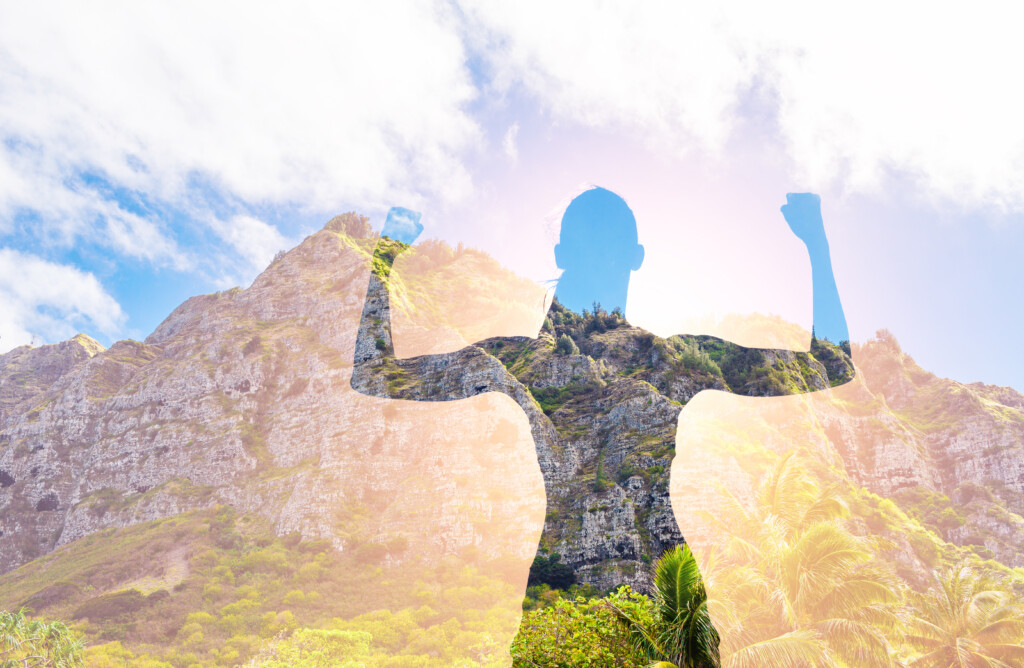 When I was in elementary school I dreaded school presentations. I was scared of the criticism amongst my peers to follow, even when most of the time the whole class was just as nervous as I was. The thought of getting up in front of the class and presenting my slide presentation about the differences between an animal and plant cell, made me nauseous. And yet every time I was asked to present, I, with my hands shaking and my words stuttering, somehow pulled through.

This was around the same time I was introduced to the world of philanthropy, a fashionably challenged seven-year-old who suddenly realized there were bigger problems in this world than presentations in science class. I met Cynthia, a girl my exact age with leukemia, who would change the trajectory of my young life.

Over the years to follow, I began volunteering and doing my part to honor Cynthia’s story. Volunteering put me face to face with my fears and helped me develop the greatest skill I never knew I had; being confident in my speech. In an effort to raise funds I connected with the Ontario International Airport and presented a proposal for sponsorship to a representative. Going into this meeting I knew all those nerves would come rushing back. I built up the courage to maintain my composure, and the outcome was far more rewarding than I expected. I received a $19,800 sponsorship, and the opportunity to present my proposal to the department chairs of the entire airport. This meeting was a game changer for me and gave me the skillset to prepare for my next challenge.

I was asked to be the Inaugural SUE (Successful, Unstoppable, Empowering Women) Rising Talks speaker and prepared a six-minute speech in which I told my story of overcoming hardships. Being asked to tell my personal story was an honor in itself but being asked to present my story as an inspiration to young minds — when speech used to be my greatest fear — was an even bigger honor.

Juleen Erives is a featured columnist for Women Lead, the official blog of Connected Women of Influence. Juleen graduated from MLK High School in Riverside, CA., and is now a freshman at Cal State Fullerton. Juleen was the inaugural SUE Riser at the Inland Empire SUE Talks in October of 2020, with her talk on ‘I Want to be Limitless’. She is very involved with the Leukemia and Lymphoma Society (LLS),and raised $64,490 in only seven weeks by holding events, getting sponsorships, and partnering with local businesses. She continues to support the LLS mission by fundraising for the LLS Club at Cal State Fullerton. Juleen plans to major in business and is interested in the field of business management.